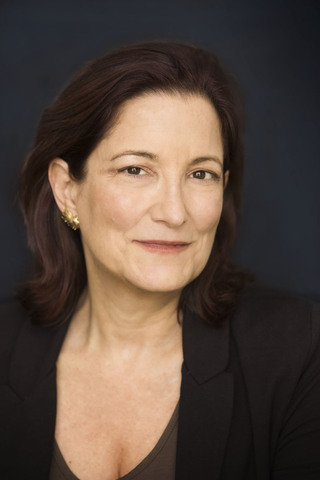 A former London-based reporter for People and InStyle and theater critic for the San Francisco Chronicle, Ellin has written for publications on both sides of the Atlantic including The New York Times, The New York Times Book Review, The Times (of London), The Telegraph, The Guardian, The Independent, Variety, The Nation, Salon, and the Village Voice.

She has also worked in script development for companies including Miramax, Zoetrope and New Line, and currently teaches screenwriting in the MA Script Writing program at Goldsmiths College, University of London.

Her short films have been shown at festivals in Canada, the US, Japan, Portugal, Nicaragua, Holland and more, and she began her career co-writing five non-traditional musicals that were produced in New York and San Francisco. More recently (2013), she made a radio documentary for the BBC on musical satirist Tom Lehrer, his first interview in decades.